by Jacob Daniels
Equality before the law is a foundational pillar of almost any conceivable justice system. It doesn’t matter if you are rich or poor, young or old, black or white, we are each governed by the same laws. To have a law that only applies to certain individuals is inexcusable and as such I am naming and shaming my own country, the United Kingdom. We do not have equality before the law with regards to religion. Indeed, depending on your religion you are exempt from specific laws that everyone else must follow. This is a monstrous assault upon my liberal values and I am aghast that it is taboo to speak of it.
I’m going to be talking about two cases where religion exempts you from our secular law. I will give them to you in order of increasing seriousness.
First of all is the Kirpan or ceremonial sword that some Sikhs carry with them as a symbol of their faith. I don’t begrudge them this, but I do find it hard to square with the principle of equality before the law. The exact same item being carried by a non-Sikh could see you having to serve four years in jail and an unlimited fine. The action is the same, but the punishment will only be laid upon one of them.
Not only this, it opens up a rather bizarre feature of our law with regards to religious exemptions. How do we know if someone holds a set of beliefs or not? Do we know because they say so? If this is the case, then anyone caught with a blade can clam this. Is it how closely they adhere to their scripture? If that is the case, then any Christian who doesn’t believe in stoning gays to death should not be considered a Christian. Is it time spent in the faith? If so, converts who only recently converted are not considered to be part of the religion, even though they might believe it very strongly.
My second case is a much more serious matter. It is the exemptions that religious people have when slaughtering animals. The law allows those who hold Jewish and Islamic beliefs to slaughter animals without first stunning them. According to the Food Standards Agency  2% of cattle, 15% of sheep and goats and 3% of poultry are killed without being stunned first. Couple this with the numbers generated by the humane slaughter association for the number of animals killed for food, it gives 52,000 cattle, 2,175,000 sheep and 28,500,000 birds that are killed without being stunned first per year. You might be a vegetarian or vegan and find that killing animals for any reason is unethical, but I think we can both agree that of the two, stunning or not stunning, one is the lesser of two evils. According to the law you may only undertake Halal or Shechita methods if you are Jewish or Islamic. Thus rendering it legal for one person and illegal for another. We do not have equality before the law.
A point must be made, at what point do you allow religious doctrine to supersede our secular law? If you are willing to give exemptions based on religious values, how far are you willing to go? I dare say that almost all holy books contain rhetoric for murder and brutality. If you are willing to cede one law, why not another? If you allow one law to be bent in favour of religion, you have no moral grounding to deny any number of other laws to be twisted to appease the religious.
The bedrock of our justice system is that everyone must be held to the same standards. It is being eroded every second that we allow religious exemptions to be part and parcel of the system. Either everyone has these rights, or nobody. With these in place it calls into question the integrity of the whole institution. It rattles the underpinnings of every law we have. Why do we have laws in the first place if they can be discarded when someone’s religious views conflict with them? We need equality before the law and we also need religious tolerance. But I will not sell the former to have the latter. That is a price, I am not willing to pay. 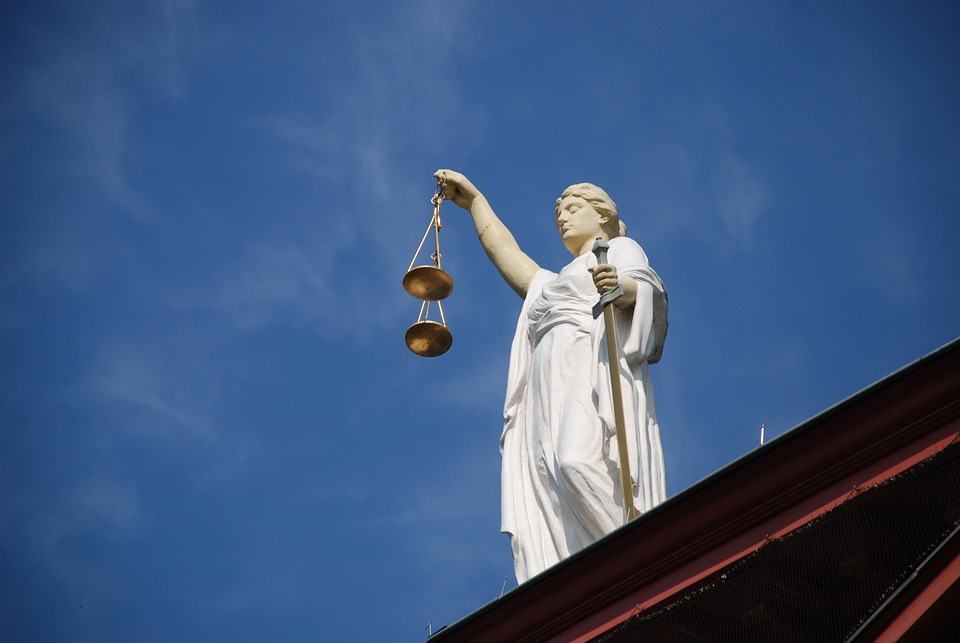