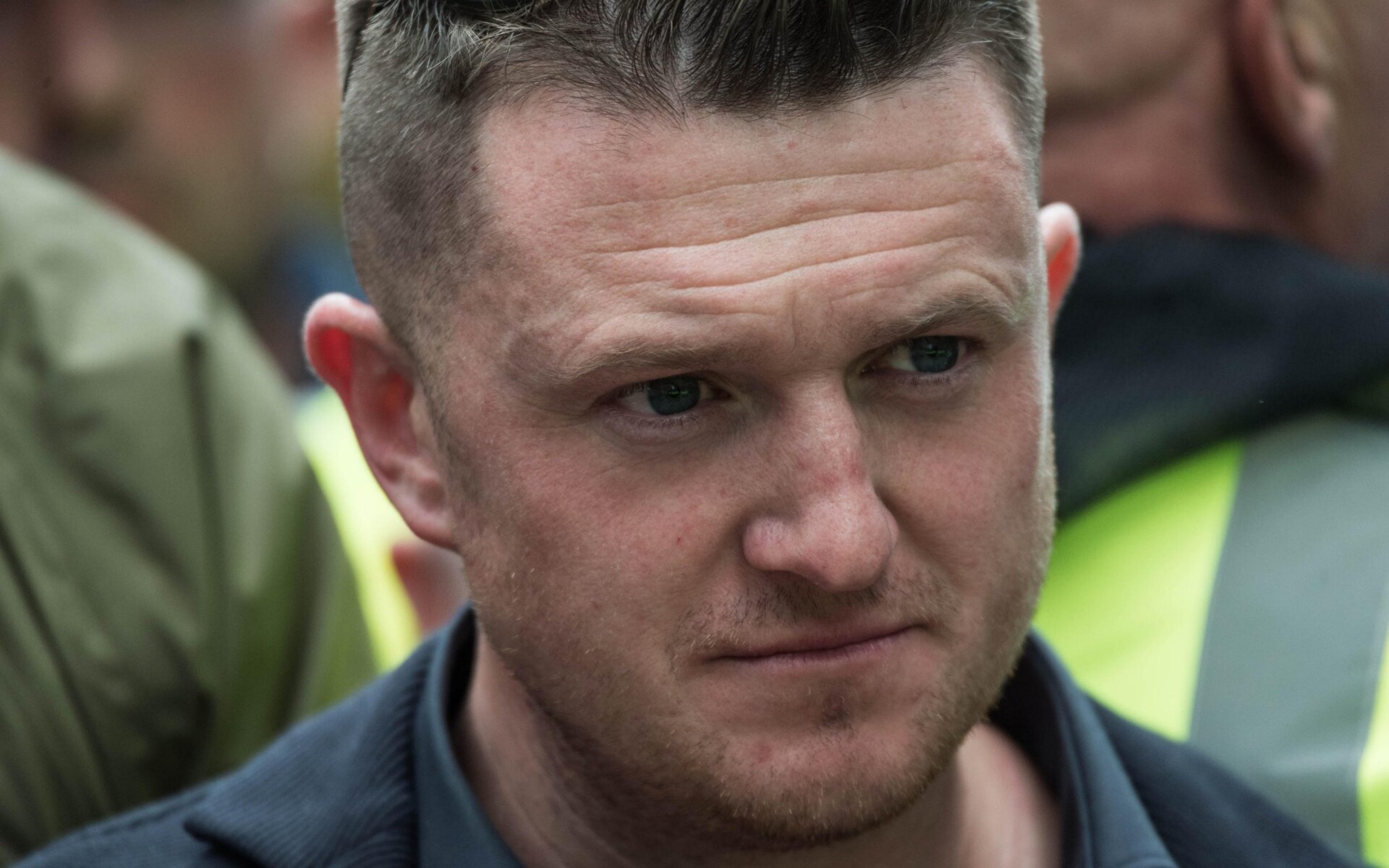 In an act of brazen stupidity, the UK authorities have arrested Tommy Robinson for allegedly “breaching the peace,” according to The Independent.

Earlier in May of last year, Tommy was also given a three-month sentence for “Contempt of Court,” which was suspended for eighteen months, provided “he did not commit further offenses.”

The logic behind these punishments for reporting on court proceedings, is that it will create “substantial risk that the course of justice in the proceedings in question will be seriously impeded or prejudiced.”

So why would Tommy Robinson risk being arrested if he is even thought to be “breaching the peace” or found in “contempt of court,” knowing that his behavior was being closely monitored, or that any pretense may be used to secure his arrest?  Because the context of both cases involved the grooming and rape of young children. To be specific, both cases centered around the grooming and rape of young children perpetuated by a particular Abrahamic faith that forbids the consumption of bacon, the viewing of a woman’s navel and demands a rigorous daily five-prayer minimum from its faithful.

And for Tommy, being arrested and sent to jail, means the high probability of death. Tommy, you see, is not very popular with the religion whose dirty laundry he is airing. They literally want him dead.

And lo and behold, Tommy was whisked away for violating his suspended sentence, and swiftly slapped with a thirteen month jail sentence. He received a thirteen month sentence in less than 30 minutes for standing in a public space outside of a courtroom with his phone out.

So the United Kingdom has a few choices on how to deal with good ol’ Tommy boy.

Let us all start praying for the best and start preparing for the worst.

Tommy Robinson has done nothing but report the truth. He has brought to light what no one in the UK government wanted to acknowledge or deal with.  He has educated and emboldened patriots. And he has also shown to us by his very deeds that the UK government is complicit in these acts. They are allowing it to continue, and they will silence and harass anyone who tries to let the truth out.

So, we will petition and we will make our voices heard. Again. But the United Kingdom and its governing authorities need to be made perfectly aware that allowing Tommy Robinson to be made a martyr through blatant neglect will not stop the rising tide.

It will only strengthen it.